I had a Halloween with lots of tricks and treats. I attended a food photography class taught by photographer Julio Sevillano (he provided the tricks) at the Obrador Dulce & Salado (info@cateringcatischiff.com ), a pastry and catering shop headed by Cati Schiff (she provided the treats).


Cati, who trained as a pastry cook, was chef of Restaurant La Hacienda in Marbella after the death of her father, Paul Schiff, who started the restaurant in 1969. It was the first restaurant in Andalusia to win a Michelin star, with a menu featuring modernized versions of Andalusian dishes, and the first to source luxury ingredients in southern Spain. (I cut my “haute cuisine teeth” at La Hacienda—the first place I ever saw a whole, fat foie and ate lashings of it!). La Hacienda closed in 2011 and Cati has since opened the new catering shop in Fuengirola (Málaga). 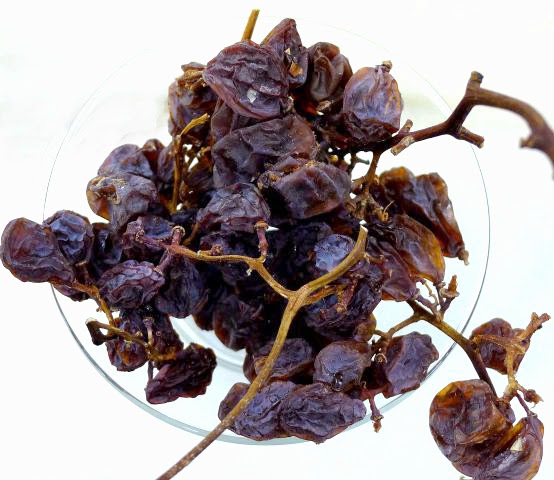 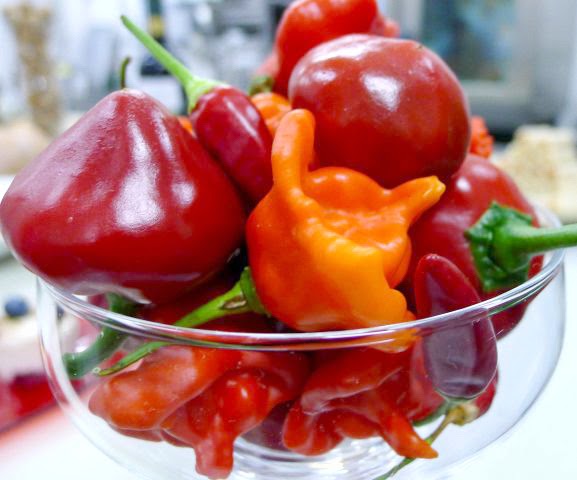 For our photography workshop (which took place on All Hallows Eve), Cati set up a table with an autumnal theme—pumpkins, raisins, chestnuts, walnuts, red peppers, sprigs of rosemary—several savory plates, lots of sweets, a few “scary” Halloween treats (those black fondant spiders and peaked witches’ hats) and classic Spanish Day of the Dead sweets such as huesos del santo, marzipan “bones.”


Julio Sevillano, a professional photographer based on the Costa del Sol,  got the juices going by showing us food photos by different photographers, including Francesc Guillamet, who photographed chef Ferran Adria’s creations.

Julio is not first and foremost a food photographer, but he showed us shots he made while on other assignments or in his own kitchen (including a series of tapas eroticas from Fuengirola bars). Some of his pics were shot with a cell phone! This is where photography is headed, he said, especially as the technology improves. All of the people attending the workshop had serious DSLR cameras, while I use a Lumix LX5 compact, set on “automatic.”


Then he set us loose in Cati’s kitchen, where the dishes were laid out on a marble counter. “Move around, pick up a dish, place it where you want, shoot it,” he told us. We started off with the existing kitchen lighting (florescent—not bad for food, I learned). Then he turned on powerful focal lights and showed us some ways to use them.

Julio moved around between us, passing along tips to each as we worked. He encouraged me to try new angles, use the zoom—aha! That is a useful trick!

Later, when I complained that my photos are often underexposed, he said, “Raise the ISO.” Uh-oh. You mean, I have to set the camera on “manual” operation? Julio took my camera, found the settings, showed me how and why (it increases the light sensitivity). Now I need to practice this in my own “studio” (kitchen).

After we had shot all the plates, in different lights, different backdrops, we returned to the table, where Cati served us tiny plates of the foods, sweet and savory, that we had been shooting.


Some of these photos were retouched--made brighter--by Julio Sevillano. Maybe my next lesson will be in using PhotoShop?